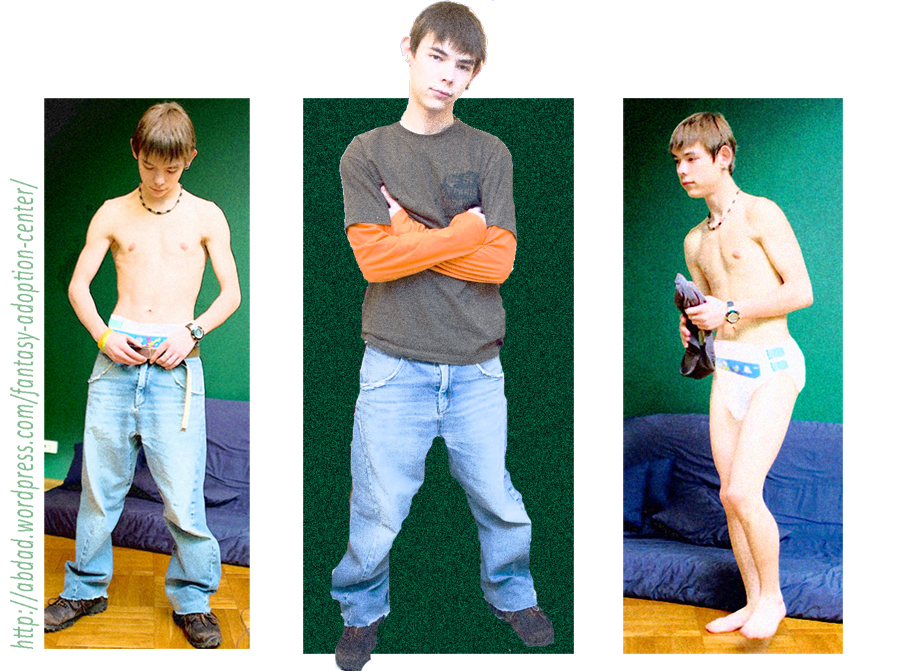 Welcome to the fantasy adoption camp. Consider these just for fun, of course, in the tradition of Snugglies, which is a popular series of photos in which a diaper was cropped onto pictures of usually very masculine men. These are fantasy listings meant to inspire your own thoughts about what kind of boy you might be looking for if you’re a ‘Daddy’.

Scott is the latest addition to the Fantasy Adoption Center for Adult Babies where he has been quickly pegged as one of the ‘cool kids’ by some of the more impressionable little tots. But let’s be frank – a cool kid to other kids often means a handful for an adopting daddy, and Scott may need a little more guidance than the boys who are a little more shy or gentle.

But like most kids, all Scott really needs is some care and attention. Give Scott some structure and some positive feedback, and he’s sure to shine. While Scott likes to bang on pots and pans and make all kinds of noises, this might indicate a little musician – grab him a toy drum set and he’ll play for hours.

Staff at the center once found Scott in a soaking wet diaper playing Guitar Hero in the middle of the night – but rather than discourage him, they suggested he start a Baby Boy’s Band, and now he entertains the other toddlers in residence on Saturday nights.

It’s this kind of structure that Scott craves – an outlet for his creative energies. But don’t be fooled – he’s also a very sensitive little fellow who ran away from his last home when kids at his school teased him for needing to wear diapers 24/7. And while he keeps it hidden away, staff are well aware that Scott slips a blankie out at night and holds it close to him while he sleeps.

Scott has had some hard knocks and has grown up fast. In fact, it’s our opinion that he grew up TOO fast – with the right home and daddy, Scott would easily find comfort and care in having a nice safe crib to sleep in, a plushy to cuddle, and a pre-bed bottle feeding.

While Scott might have his challenges, he’s fiercely loyal, and would reward the right daddy with devotion and obedience. Consider giving Scott a second chance at childhood and consider adopting the little tyke.