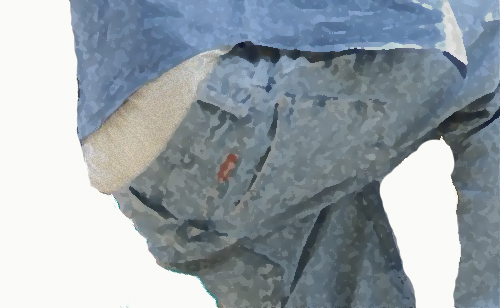 For many adult babies, the ‘diaper lover’ part of them is more important than acting younger. Baby or toddler time is relatively rare but still happens on occasion. But there IS a reason they call it AB/DL – to differentiate between those who simply like being diapered, and those who like the feeling of being their true ‘little’ selves. 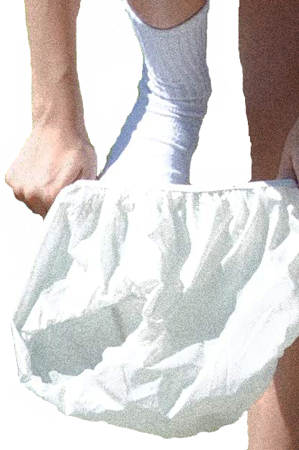 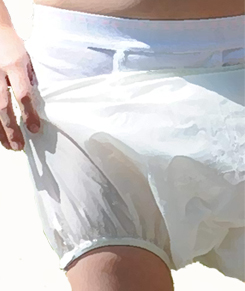 But I can’t help thinking that there’s also a broad spectrum in between. ‘Boys’ who like wearing diapers 24/7 but whose toddler side comes out on special occasions. Or toddlers who like spending a vacation being adult. There’s also a range of ages that people like to play – from baby in onesies and a crib to the young teen with a wetting problem.

Which is where plastic pants come in. Because although they play a practical purpose for many diaper wearers (and especially those who wear cloth), they can also be a critical part of helping your son return to the age when he was kicking around the playground with friends, catching frogs, or riding his bike. For these kids, plastic pants can be an acknowledgement that your ‘son’ is at a period in his life when he hasn’t quite controlled himself but he’s sure trying.

Your son may wear protection at night but not usually need it in the day – but the few times he wet his pants demand SOME kind of protection. Plastic pants might just fit the bill and with trainer underwear underneath you won’t be using up packs of diapers on the off-chance that your boy wets his jeans, and yet he’ll feel the reminder that he’s not quite potty trained what with their soft crinkle and a hint of the elastic gather above his waist.

If repeated accidents or wet pants become more common, however, then a return to diapers will be in order.

29 Replies to “Daily Living, the Adult Baby and Plastic Pants”